The Dutch Cap, or in lithuanian Olando Kepure, is a 24 meters high hill located on the seaside region of Pajurio Regional Park. For its geologic properties it can be called a bluff, a kind of cliff with different sediments who never remain still: the aquifers inside the Cap make its composition unstable, and the erosion forces the cliff to keep moving east; this means that one day it will become higher and further from the sea.

The Dutch Cap it’s really old: it was created during the last glaciation of the Baltic, between 12.000 and 15.000 years ago. When you walk at its bottom, on the beach, you can see different layers of earth, and many rocks and trees who have fallen from its surface, and now are trapped in the middle: it’s like watching a picture of the geology of the place. 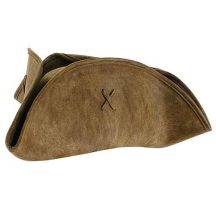 There are many stories about his name, but the most accepted is this: during 14th and 15th century the Dutchmen were the sailors who mainly explored and mapped the north seas and especially the Baltic. The dutch fishermen used to sail close to the Lithuanian shore, and that cliff was an important landmark: his shape from the sea looked like a dutchman’s cap, and here’s the origin of the name.

A more romantic version tells about a very rich dutchman who lost is hat on the cliff, stolen by the sea… but I know too few details to sing this story! 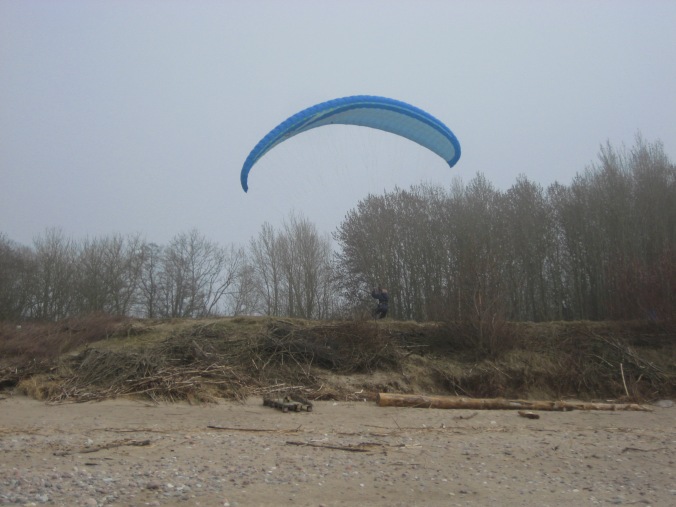 But what you can actually do on the Dutch Cap? Some people use to parachute, trowing themselves down with their equipment and slowly flying to the sea, but the most beautiful thing you can do there, if you’re not a geologist, is enjoying the view of the Baltic from the highest point you can see it in Lithuania, as many tourists do on summer and every sunday.